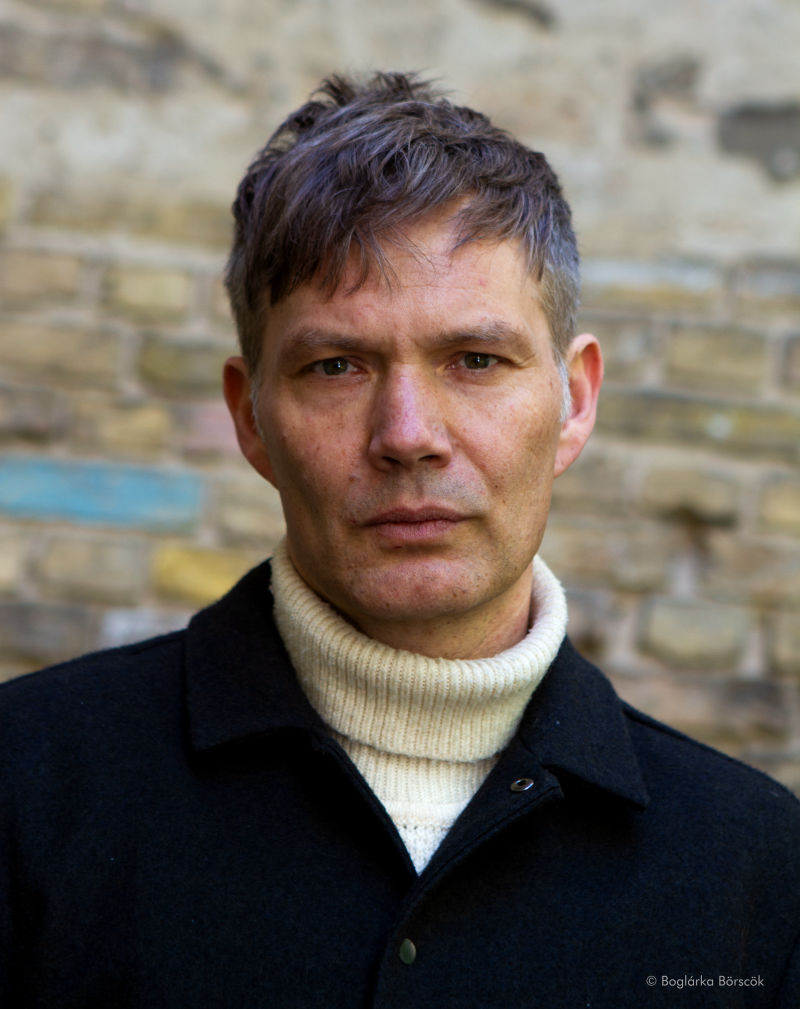 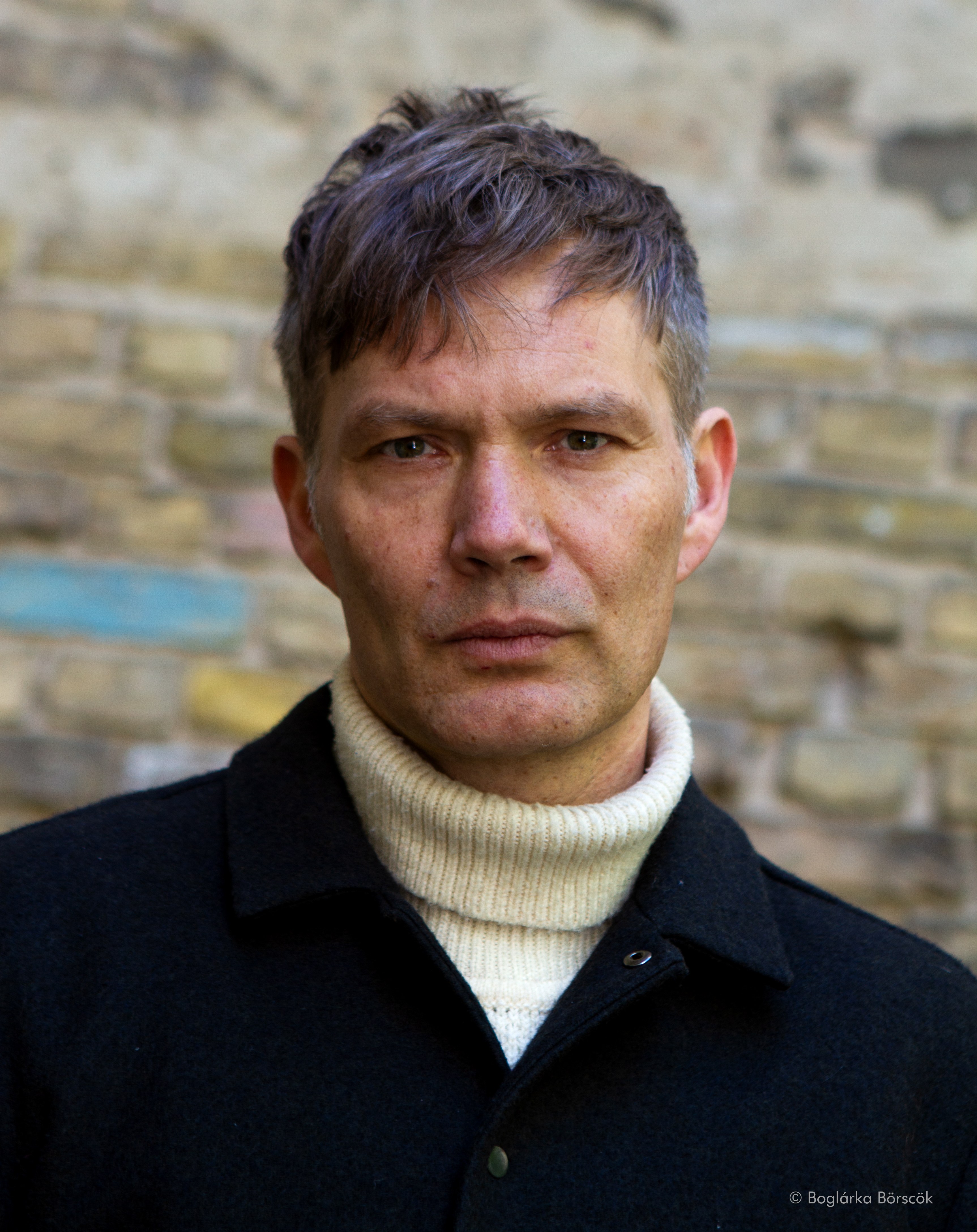 Andreas Bolm was born 1971 in Cologne, Germany, to a Hungarian mother and a German father. After working as a musician and sound engineer in Manchester, England, he began to experiment with photography and video. He studied film and theatre science in Berlin and at the film academy FAMU in Prague. In 1999 Andreas enrolled at the documentary department of the University of Television and Film in Munich. In 2004 he was founding the film, video and art production company pickpocket production with Markus Nechleba. Andreas is living and working in Germany and Hungary. His films portray people in their social and familial environments, examining the fine line between documentary and fiction.

Ròzsa (2000), The Sleepers (2003), Jaba (2006), All The Children But One (2008) and School Files (2012) have been screened at many festivals worldwide. Jaba was presented at the Festival de Cannes in 2006 and won the “Golden Mikeldi” for best documentary at the Zinebi film festival in Bilbao. In 2009 Andreas attended the Cinefondation Residence Festival de Cannes where he developed his film Die Wiedergänger/The Revenants (2013).

In 2013 Andreas attended a four months residency in the frame of the Nipkow Program in Berlin. In 2014 he was invited for a six months fellowship at the artist-residency Akademie Schloss Solitude in Stuttgart, Germany.

In 2017 he shoots his second feature film Le Juge/Der Richter with the French actor and film director Jacques Nolot in the leading role. 2015 to 2017 various collaborations on films as dramaturge, editor and others on the Romanian production "Maia - Protrait with hands" (director: Alexandra Gulea) and the Hungarian production "The Art of Movement" (director: Boglárka Börcsök).

In 2018 Andreas realizes in collaboration with Gerd Breiter  a portrait of the up-and-coming young Youtube star Anton "reyst" Grossman for ZDF/3sat's documentary film series "Ab 18!“. My Final Video was premiered at DOXS during the Duisburg Film Week, Germany. Currently Bolm is collaborating with Hungarian artist and performer Boglárka Börcsök on several video and performance projects.